For his part, Mr. Brown seemed to understand the importance of the occasion:

However, the London Evening Standard reported, the prime minister received the collection of DVDs as his gift.

It is not known which DVDs were included, but one is thought to be the Dreamworks film Toy Story.

One reason for the secrecy might be that the gift seems markedly less generous and thoughtful than the presents taken to Washington by the Prime Minister.

Mr Obama was so delighted he has already put it in pride of place in the Oval Office on the Resolute desk which was carved from timbers of Gannet’s sister ship, HMS Resolute.

Another treasure given to the U.S. President was the framed commission for HMS Resolute, a vessel that came to symbolise Anglo-US peace when it was saved from ice packs by Americans and given to Queen Victoria.

And our gift to him was… Toy Story. I hope it was the widescreen edition at least. 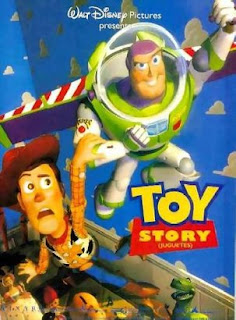 To insult our allies, and beyond!

UPDATE II by Ramrocks: Jack M. at AoSHQ has more on The Proud One’s gift to Mrs. Brown’s children. Is it too much to ask that she look beyond the White House gift shop? 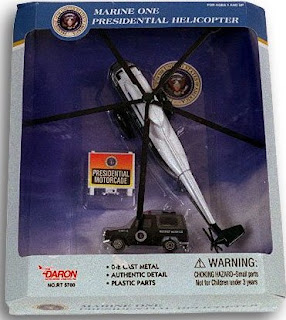