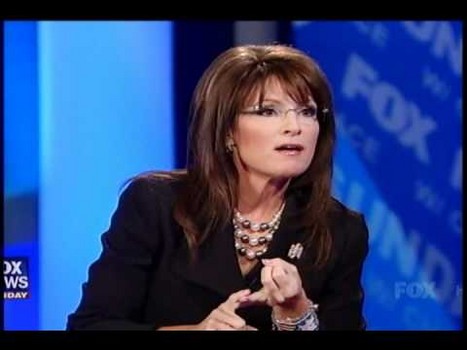 “It’s my understanding that Gov. Palin was offered a contract by FOX, and she decided not to renew the arrangement,” the source close to Palin told RCP. “She remains focused on broadening her message of common-sense conservatism across the country and will be expanding her voice in the national discussion.”

A source close to Palin confirmed to Breitbart News that Palin declined FOX News’ offer to renew her contract, and the two parties seem to be parting amicably.

Bill Shine, an executive vice president at FOX News, said in a statement, “We have thoroughly enjoyed our association with Governor Palin. We wish her the best in her future endeavors.”

Like she did at the Iowa State Fair in 2011, Palin impressed reporters with her impromptu interviews. However, because of her FOX News contract, Palin could not go on other cable and mainstream media networks to discuss politics, policy, and cultural issues. Now, she will able to talk on other networks besides FOX News.

Palin–since she now does not have a television contract–will also be free run for the GOP presidential nomination in 2016 if she so chooses.

You can read the entire article here.