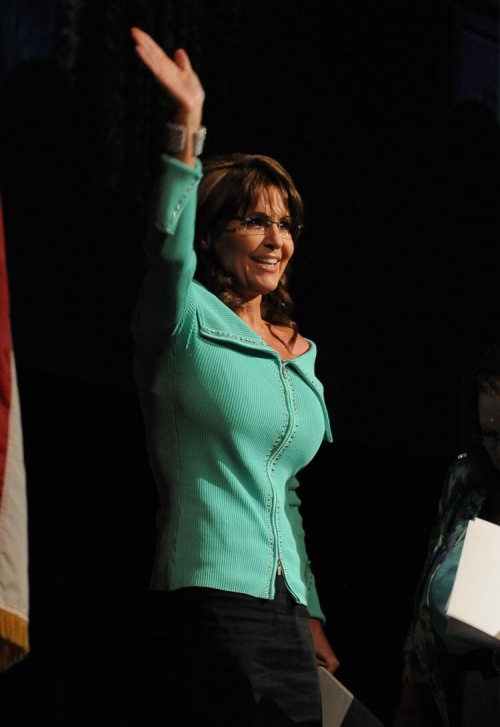 Photo by Scott Harrison, retrieved from Robin Leach. Former Alaska Governor Sarah Palin on stage to deliver her speech at a Shareholders in Life fund-raiser, April 26, 2013.

Former Alaska Governor Sarah Palin last night brought down the house at a Shareholders in Life fund-raiser held in Las Vegas. The event was closed to the press, so details on her speech are sparse, however, we have every reason to believe this was a very significant speech. We can point to some of her other significant pro-life speeches as guides to what she most likely said last night, the most recent being Gov Palin Urges Schiavo Gala Crowd to Fight for Life, Human Dignity. In 2009, Gov. Palin received an IGHL award for defending people with special needs and she gave a very significant speech on the sanctity of life in Vandenburg, Indiana a few months prior. 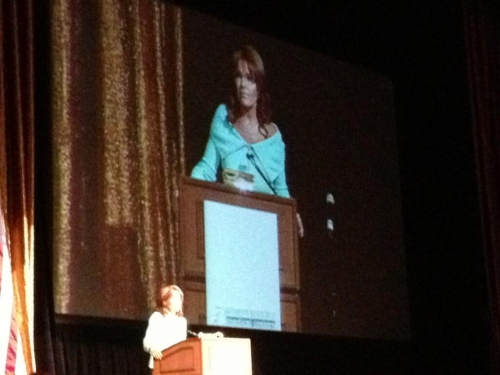 Photo by Growing Up Gabel. “Listening to @SarahPalinUSA bring down the house in Vegas”.

In the hours leading up to her speech, Gov. Palin and her daughter Bristol called out Obama for speaking at a Planned Parenthood event the same night. In Gov. Palin: There’s no such thing as a coincidence, she referenced the racist and eugenicist origins of Planned Parenthood and how the organization stood silent on Kermit Gosnell’s infanticides. Bristol Palin urged her readers to sign a petition to de-fund Planned Parenthood.

Gov. Palin has not merely preached pro-life values, but has lived them. Her youngest son, Trig, 5, has Down Syndrome. As we wrote in Happy 5th Birthday Trig Paxson Van Palin!, 93% of babies diagnosed with Down Syndrome are aborted. 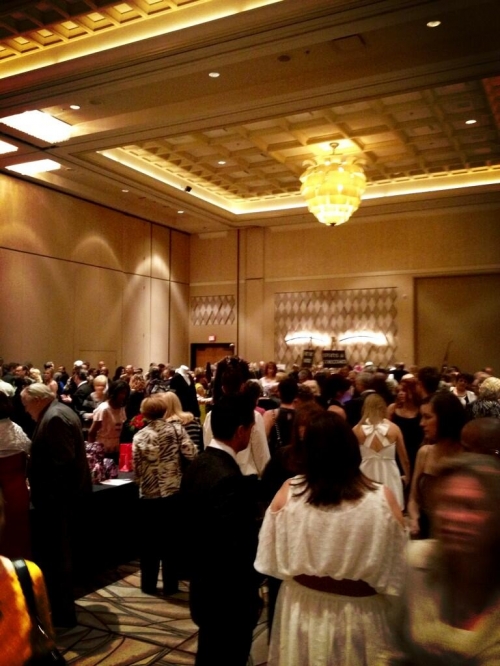 Photo by Women’s Resource Medical Center of Southern Nevada “We have packed house tonight! Thank you to everyone who is spending the evening with us!” 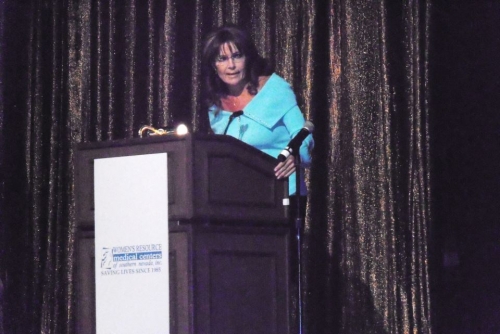 Photo by Bradley Nickell and retrieved from Palin4President2016. @bookcollectorCA It was great. She’s even better in person. If you get the chance, don’t miss her. Great gal. @SarahPalinUSA 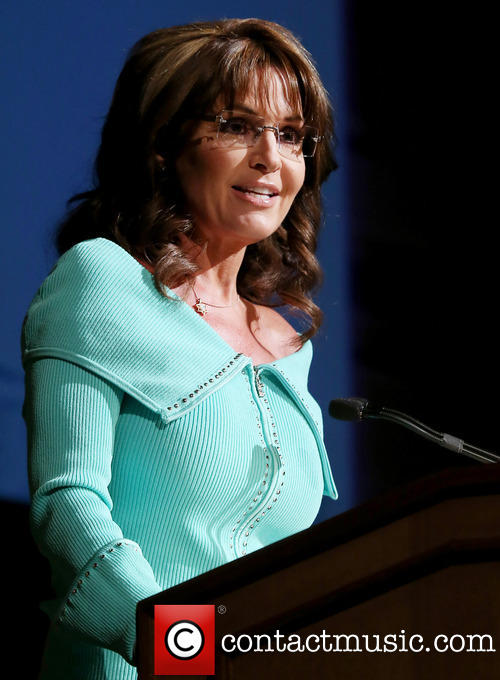 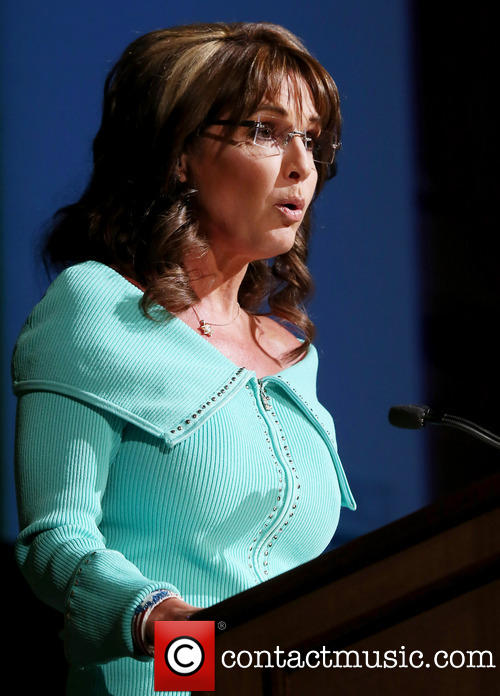 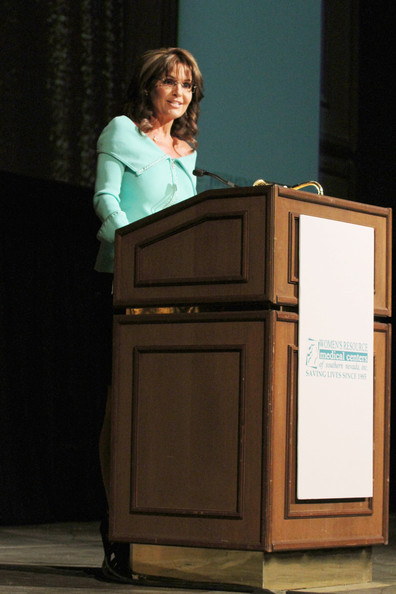