“All that is necessary for evil to triumph is that good men do nothing.” – Edmund Burke

Please watch — and SHARE — this trailer! The directors are trying to get to 100 screenings nationwide. They are challenging as many caring people as possible to join in, saying:

Kermit Gosnell was able to do what he did because people looked the other way. It’s up to us to make sure that history doesn’t repeat itself. 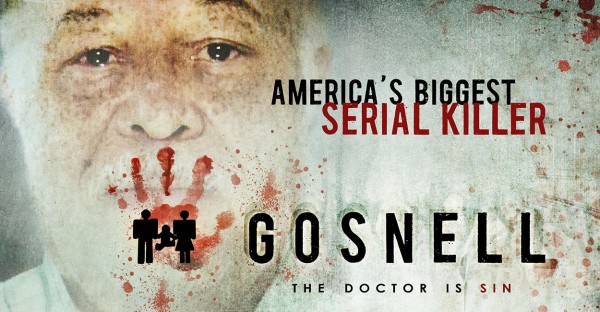 Do you remember Kermit Gosnell?  The abortion doctor who was convicted of three counts of murder after it was discovered a woman died during a late-term abortion and he was delivering live babies and snipping their spinal cords.

An award-winning documentary, “3801 Lancaster: American Tragedy” will be released November 10th that examines how the doctor who had been very respected turned into the monster who preyed on poor women, butchering them and their babies. (read more at Patheos.com)